With beautiful weather, over 1,000 islands and 5,835 kilometers of coastline along the crystal clear Adriatic Sea, Croatia’s unique geographical location links Europe to the world. 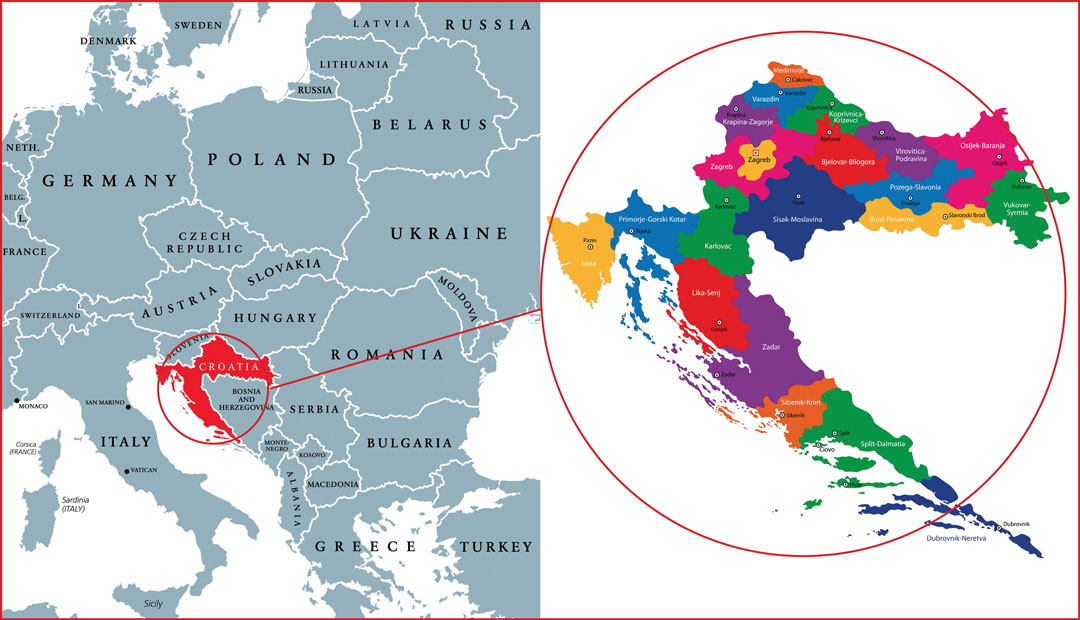 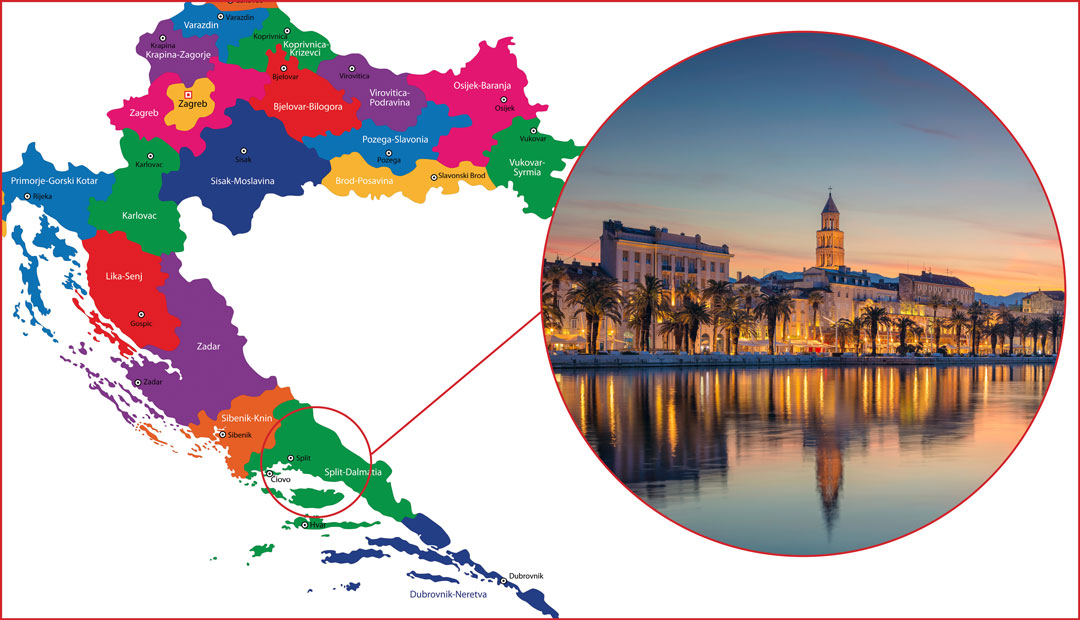 As an intraregional transport hub and popular tourist destination - Split is the second-largest city in Croatia, known for its beaches and the fortress-like complex at its center. Its cultural and historical importance are underlined by Diocletian’s Palace and Mausoleum, the Grgur Ninski Statue, and the Cathedral and Bell Tower of St. Domnius, three local UNESCO-designated World Heritage Sites.